SOMEWHERE IN TIME IS WHERE WE ALL ARE

THE RELATIVITY OF RELATIVES

SCRAMBLING ME UP SOME SQUARES AND PADS

A TOAST TO MOTHERS, THIS DAY AND EVERY DAY 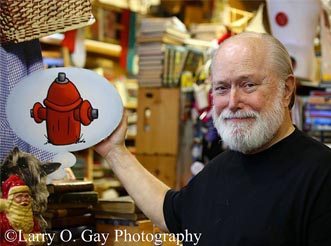